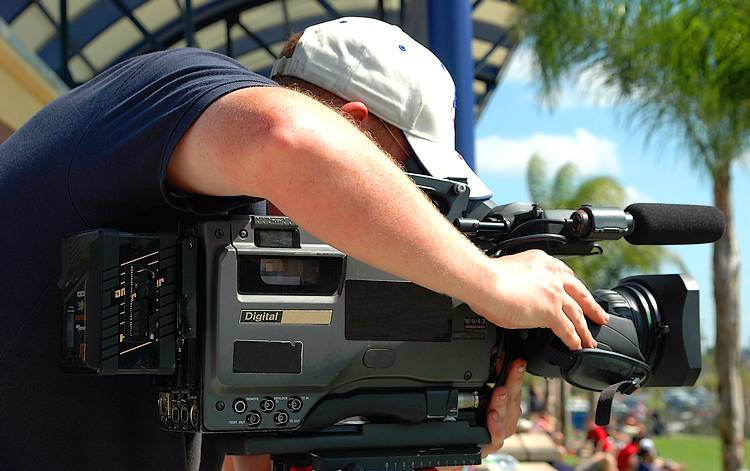 Successful productions come from skilled people, regardless of nationality.

Trade bodies have shown concern, with the Independent Film & Television Alliance feeling the effect could be devastating and the Creative Industries Federation worried about an exodus of talent.

There are equally those who feel there’s an opportunity to create a distinctive British voice and trade globally. Others respond that India, China, or other centres have their own structures and are not looking for the films we make.

Which opinions take us forward will be determined by the uncertain shape of Brexit, along with the stance and ability of those responsible for the final deal.

Creative industries in the UK continue to lead growth, with the film sector a vital part. They have been identified as a priority in the government’s industrial strategy, because they increase employment and add to GDP.

The hope is that if a Brexit deal happens, UK negotiators will work to preserve the UK’s status as a creative centre. They can also look at grants, tax incentives, visas, retaining membership of key EU bodies.

Combined funding from the EU is substantial, through Creative Europe, Eurimages, Horizon 2020, Erasmus, other development and social funds. Not all are just for EU countries and in any event, we could retain a place in most.

New EU legislation may oblige streaming services to make at least 30% of EU available content in Europe. Hardly a small matter, with the spending power of Amazon and Netflix, is the UK being included feasible.

Despite early announcements of intent, there is still no clarity on ongoing freedom of movement. The fine talent the UK offers across film related disciplines is drawn from a range of nations, this needs to continue.

There are few barriers which should exist. All that is required is for politicians to have the same will to succeed as those working in the British film sector.

Brexit will raise issues, from co-production, to funding, to sales and distribution. Film production is however an open discipline, which prefers talent to nationality, good people to work with of their choice.

Individuals and companies in the UK have built strong business and personal relationships with film makers, which they wish to maintain, whatever path the government follows.

Film locations in Europe can be full of people from every corner of the globe. Many film makers choosing those locations are not EU based, not least Hollywood studios and other significant producers. Brexit is not a barrier to the UK in this sense.

Where equipment is being moved from the UK to Europe, even if there is no deal, the ATA carnet system will cover access across the entire EU. Points on safety, the environment and working practices will not suddenly be different.

The British Film Institute is urging the government to ensure UK participation in EU programs. We hope they do but regardless, companies such as ours will still participate, because of the great people we get to work with.

There may be practical differences but we believe the bonds between the UK and the global film industry are too strong to be broken. Brexit won’t get in the way of repeating the successes we have shared and enjoyed. 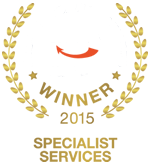 Map Of Our Location

Help Us To Support Vital Cancer Research In The UK